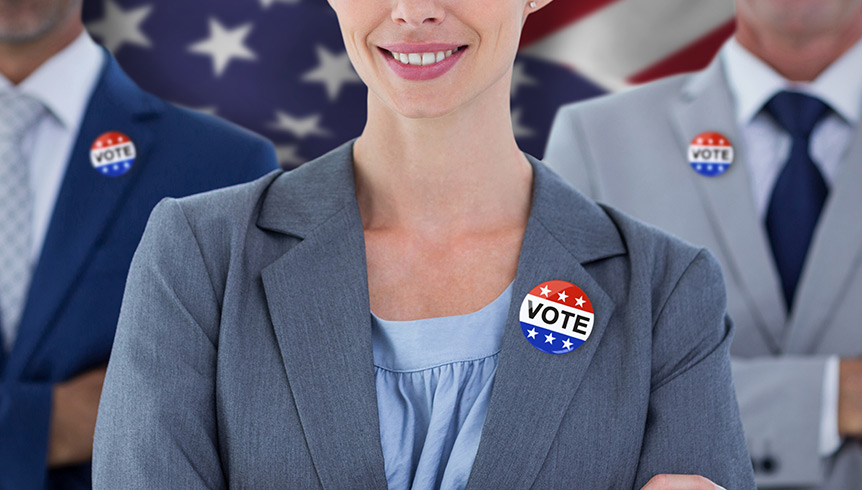 Demanding that the wealthy and large corporations pay their fair share in taxes. As president, Sen. Sanders will stop corporations from shifting their profits and jobs overseas to avoid paying U.S. income taxes. He will create a progressive estate tax on the top 0.3 percent of Americans who inherit more than $3.5 million.

He will also enact a tax on Wall Street speculators who caused millions of Americans to lose their jobs, homes, and life savings.